Is my fishing reel waterproof?

It's a very common misconception, subtly fueled by marketing. But no. Your fishing reel isn't waterproof. They are getting close though - but that doesn't mean they can't be ruined by salt water.

Sadly, we see a lot of reels come in for 'warranty repair' that are suffering from significant internal corrosion. In some cases, the cost of repair is not worth it. On near new reels.

We don't like telling people their new reels are ruined, we have no doubt that customers don't like to hear it.

The problem often is, that we can't tell you how it happened. We weren't there. But we can tell you why it happened - as the technician opens up the reel to find water, sometimes sand, and always corrosion in the internal workings of the reel.

Then we have a difficult discussion. Customers generally look after their gear - at least - to the best of their knowledge. They wipe them down after use, and maintain them to the best of their ability (though many people cause more damage than good through bad practice) - so they are in utter disbelief that their reel has salt water in it. However, we can only comment on what we see - and we see high levels of corrosion in a reel, it is what it is. They don't corrode on the shelf!

Unfortunately, it only takes one incident of salt water ingress to start the corrosion - so damage isn't necessarily related to how much, or for how long a reel has been used. We have seen more than one reel 'used once' then put on a shelf for five months, only to be found to be corroded 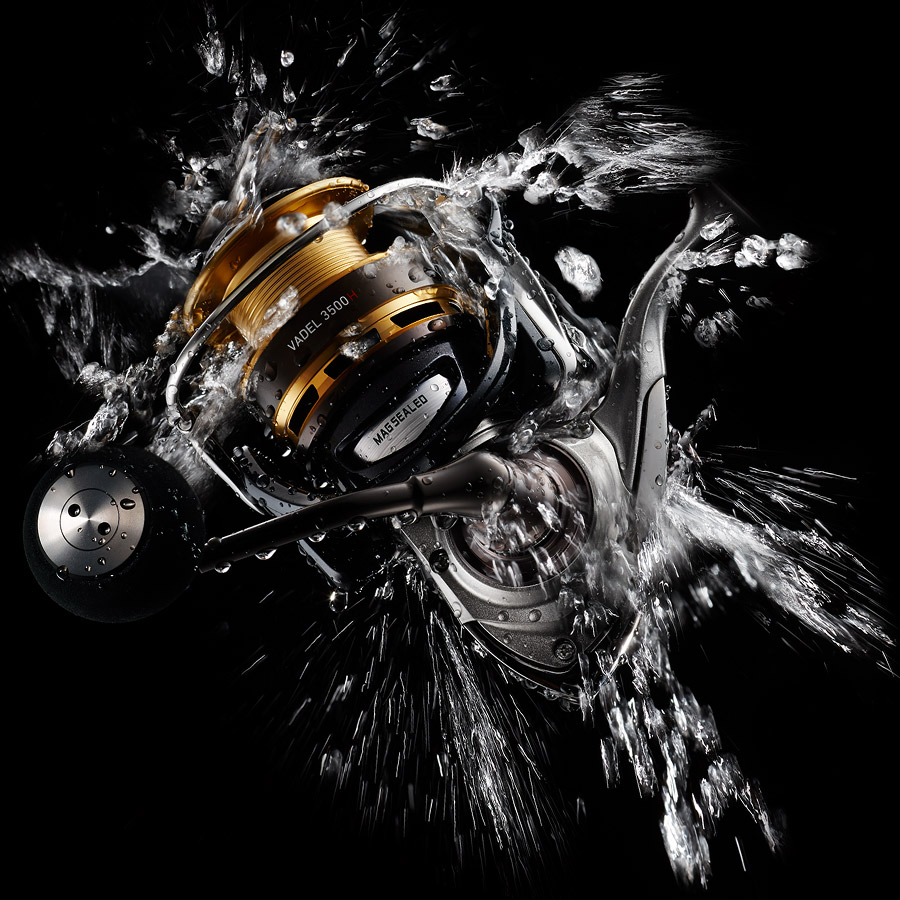 Many manufacturers are constantly working on new technologies and systems to make their equipment more robust and last longer. However, it's important to understand the limitations of this technology - and - certainly - just because you have purchased the top of the line reel, it doesn't mean you still need to look after it.

Yes, top of the line reels are starting to feature systems that make the reel more resistant to water ingress - but not much can deal with a tumble in the surf without something getting into the system somewhere. Dunk a reel in the sea and you still have a problem you need to deal with quickly.

These new systems lead us to IPX ratings - which is a method of measuring a device's water resistance. It's something that is relatively new - and as one company has come out with ratings, other companies have followed suit. However - it's very important to understand what the IPX rating means, and, the practical limitations. 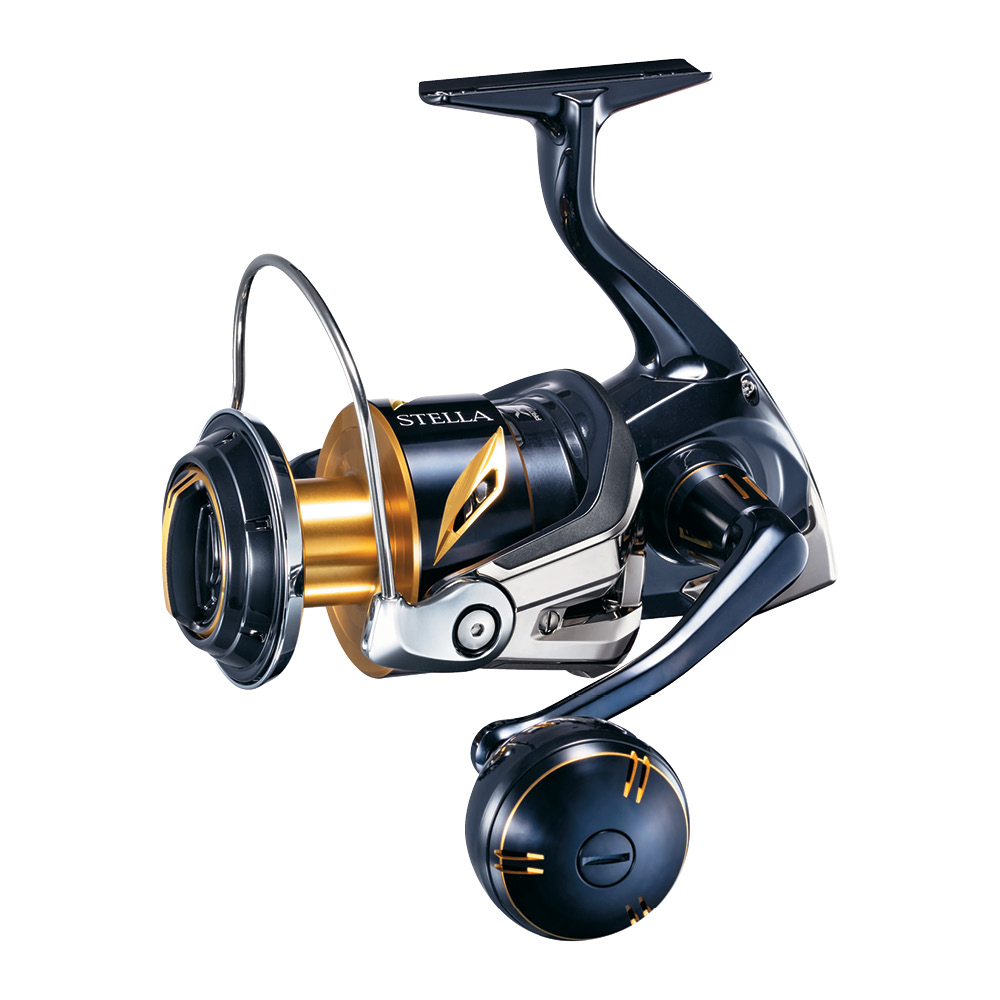 What is an IPX Rating?

IPX ratings describe the level of protection of a certain device against water ingress. In layman’s terms, it describes the waterproofness or water resistance of a device.

The IPX mark is followed by a number 0-8 (0 – no protection at all, 8 – fully waterproof and submersible in the water of up to 3m/9ft depth).

The testing is done with fresh water – if the device is IPX7 or IPX8 rated, it doesn’t mean it can survive submersion in saltwater.

Also, if the device is IPX7 or IPX8 rated, it doesn’t mean it’s also IPX6 rated/certified (if it’s submersible in water, it’s not necessarily resistant to strong water jets).