But. We find the terminology can get a little confusing.

The Lowrance Fishfinders, in particular, the Hook Series, are great value units that provide awesome information that helps us locate and catch more fish.

However, there are a couple of different models within the range, and they sometimes trip people up when they get them installed and realise there are no charts on them!

Just because your unit has GPS, doesn't mean it's also got Charts or Maps, as we commonly call them.

Does my unit have maps in it?

Simply put, if your model number has an X after it - so Hook 4X, Hook 5X, Hook 7X, then no, it doesn't, and importantly - the charts can't be added after either. We call these fish-finders - they have all the functions to sonar 'ping' the depths and report back - but they are very limited when it comes to navigation features.

These units DO have GPS in them though - but that is a separate concept from maps or charts.

They can also be upgradable with C-Map or Navionics Cards that pop into the side. If you want the ultimate in detail - then they are well worth the extra investment.

Yes, we know the X models are a little cheaper. However, they don't have the charts/maps or 'GPS' functionality that most people are expecting and want. Grab the slightly higher valued model - and get out there fishing! 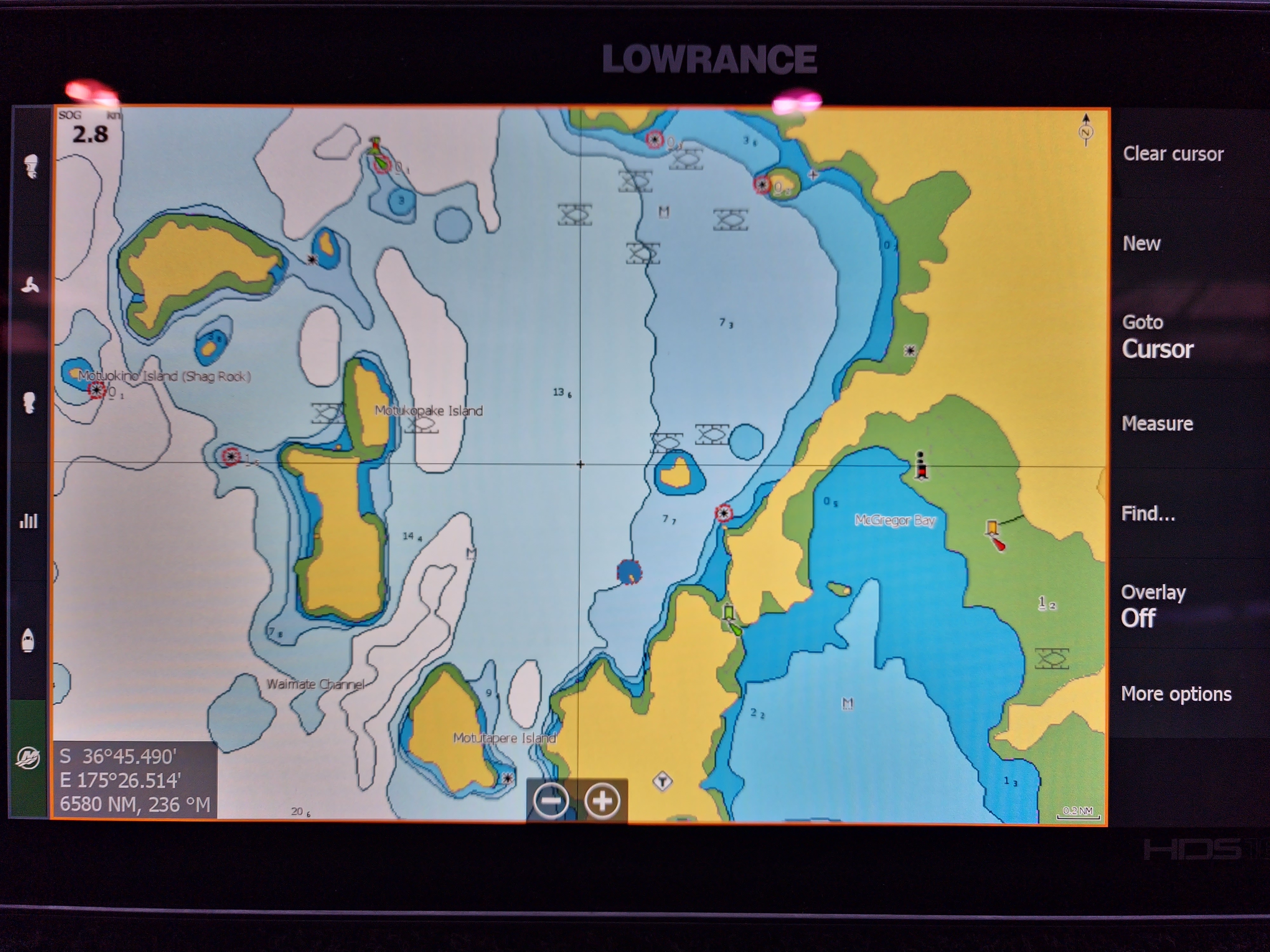 The 'standard' charts/maps you find in the Reveal, non 'X' models. 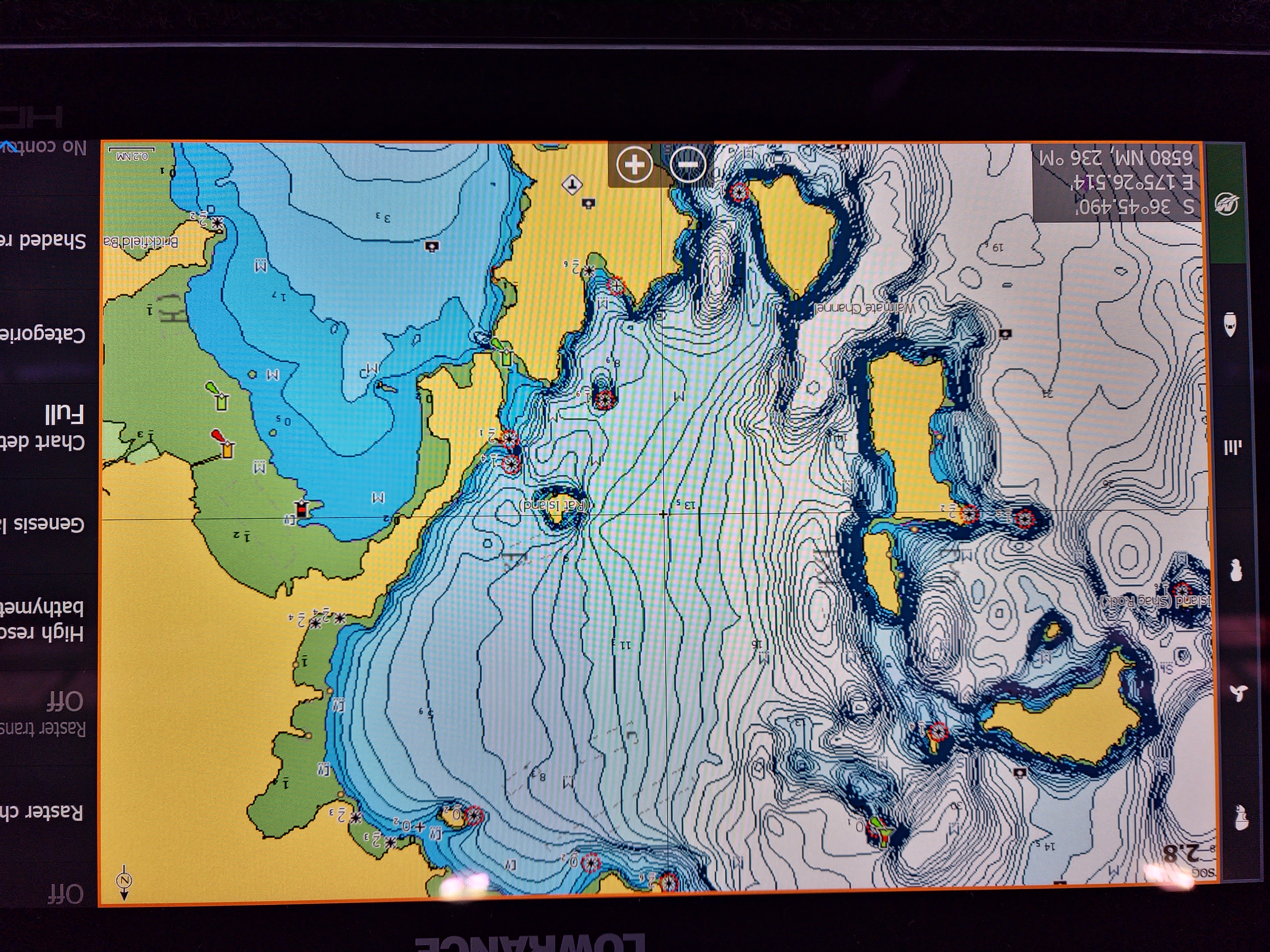